COVID-19 Update: We are open and here to help you with immediate openings for new and current patients.

Adult Attention Deficit Hyperactivity Disorder (ADHD) affects 4.4% of U.S. adults, but most adults with ADHD have not been diagnosed with the condition. Every case of ADHD can be as unique as the person who suffers from it. Therefore, ADHD treatment should be tailored to the individual.

Adult Attention Deficit Hyperactivity Disorder (ADHD) is a mental health condition typically characterized by disorganization, impulsive behavior, and difficulty paying attention.  People often think ADHD is an issue only during childhood, but as ADHD research continues, findings show that more than half of the children diagnosed with ADHD carry the symptoms into adulthood.
Adults often find that they need to juggle several tasks throughout the day. At times, this can feel frustrating and out of control. Everyone has days like this; however, if you find that you’re always running late, more forgetful than just misplacing car keys, and so disorganized it’s difficult to fulfill daily responsibilities, you may have Attention Deficit Hyperactivity Disorder.
It is not uncommon for symptoms of ADHD to be missed during childhood. Perhaps you were “the dreamer”, “the clown”, “a troublemaker”, “lazy” or just a poor student. You likely learned to compensate for the challenges related to the symptoms of ADHD in order to make it through school. People can often manage in this way until their day-to-day responsibilities in adulthood increase, and they are no longer able to compensate.
Sometimes people have symptoms that seem like ADHD; however, the diagnosis of adult ADHD requires chronic symptoms. The psychiatric specialists at West End Consultation Group take a caring and comprehensive approach to assessing and treating adults with ADHD. Contact us today to schedule an adult ADHD assessment. 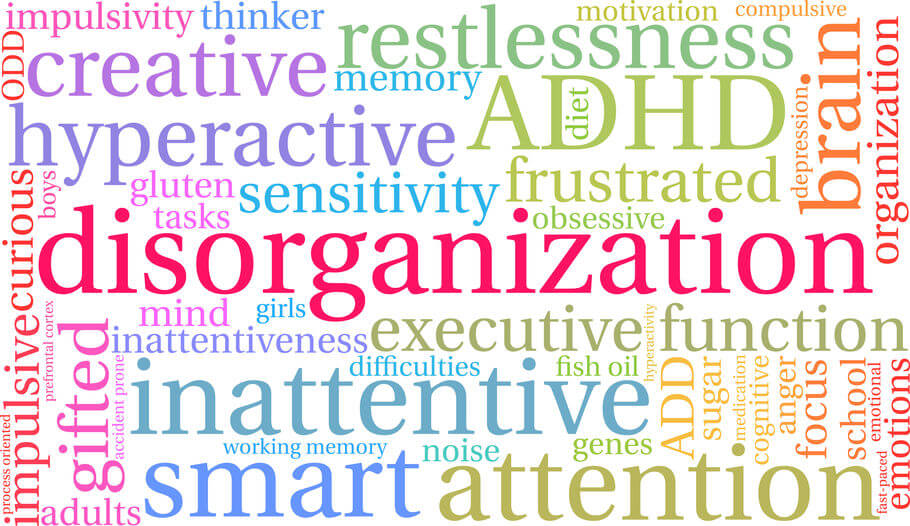 What are the symptoms of Attention Deficit Hyperactivity Disorder?

ADHD often presents differently in adults than in children. Also, each person will have a unique set of symptoms. Untreated Adult ADHD can lead to many difficulties. Work and career may suffer due to missing deadlines and tardiness which can lead to frequent job changes. Finances may suffer because it is difficult to keep track of bill payments, losing important paperwork or impulsive spending. These issues, along with ADHD symptoms, can cause strain in relationships.

Symptoms of ADHD can overlap with other disorders such as anxiety, making the diagnosis challenging. It is important to keep track of your symptoms to accurately report to your psychiatric provider.

Depending on the severity of adult ADHD symptoms and the effectiveness of self-help strategies, medication may be used as part of your treatment plan. A full medication assessment will be completed, including a review of past and current prescriptions, over the counter, and homeopathic medications. We will then determine if medication changes are needed or if a new medication is necessary. We will also work with your primary care provider to discuss medications or other health issues that may impact the treatment 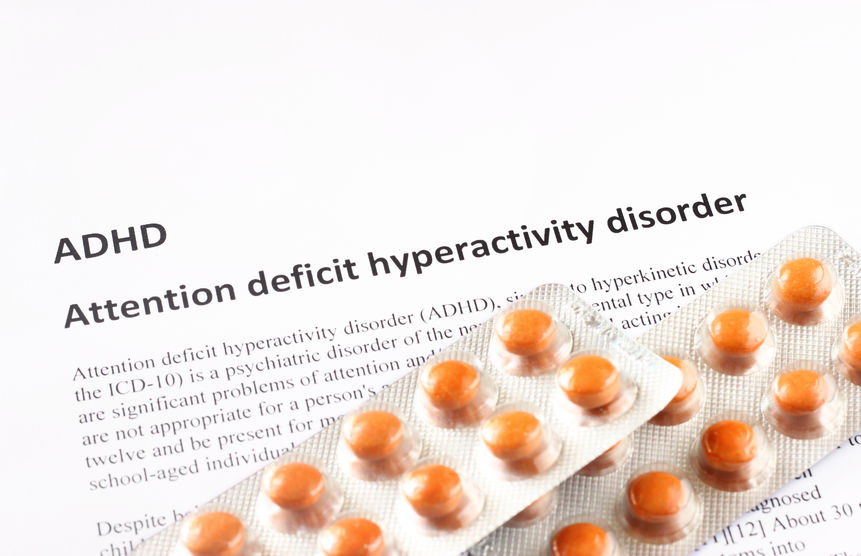 When adult ADHD symptoms are negatively impacting your life, despite your best efforts to manage them, it may be time to seek professional help. There is no single medical, physical, or written test for diagnosing adult ADHD. To determine if you have ADHD, the Psychiatric Specialist will utilize a thorough assessment of past and present symptoms. They may also use several different tools such as a symptom checklist and information obtained from family or close friends. If needed, a referral will be made to a psychologist to complete more testing to help to make an accurate diagnosis.
Adult ADHD treatment involves different approaches to address the symptoms. Depending on the severity of symptoms impacting your life, medication, individual therapy and lifestyle changes may be recommended. There are also several lifestyle approaches that improve symptoms such as exercise, a healthy diet, restful sleep and avoiding substance use.

Schedule an Adult ADHD Assessment with Our Psychiatric Specialists

Our team can assist you in finding an adult ADHD therapist who can teach strategies to help manage your symptoms. We will work in collaboration with the therapist to develop the right treatment plan for you. Medication may also be included in the treatment plan. Contact us today to schedule an adult ADHD assessment.