COVID-19/Coronavirus Update: We are open for new and current patients during the MN “Stay at Home” order.

We realize that there are concerns or anxieties with the COVID19 and we are seeing patients in person or now offer Telepsych during this time.

PLEASE DO NOT CANCEL YOUR APPOINTMENT. We will be contacting patients with instructions for their Telepsych visit. For new patients, they must be seen in person.

Bipolar disorder is often misunderstood by many people today. A common misconception is that people with bipolar disorder have major mood swings during a single day.

Bipolar disorder is often called manic-depressive illness. This condition causes a person to experience unusual changes in moods and energy levels. Bipolar Disorder may present as depression, mania/hypomania or a mixed state which has symptoms of both.  The condition can negatively impact one's ability to function normally.

During manic periods, individuals experience high energy, feelings of powerfulness, and impulsive behavior. This eventually transitions into the opposite, a deep depressive state, with feelings of fatigue, worthlessness, and intense sadness. Left undiagnosed and untreated, bipolar disorder sufferers often find it difficult to lead normal lives and may struggle with maintaining employment and relationships. Fortunately, this is a treatable condition with a good prognosis for those that seek help.

It extremely important to get a proper diagnosis before beginning treatment as the symptoms can be easily overlooked or confused with another diagnosis.  Our psychiatric specialists will assess your symptoms and help you find the best treatment for bipolar disorder. Contact us today to schedule an appointment. 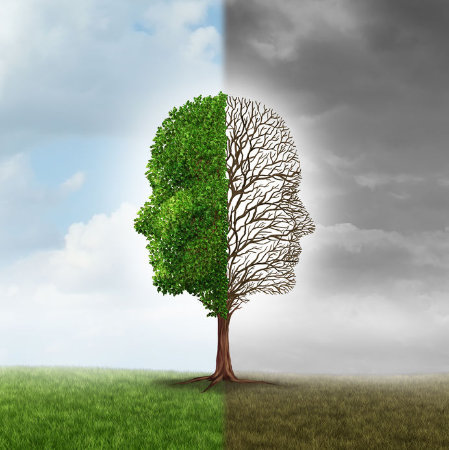 Everyone experiences changes in mood, from feeling good or happy to bad or sad depending on life circumstances. Bipolar Disorder is experiencing severe highs and lows which are more drastic than typical mood changes. There are four types of mood episodes in Bipolar Disorder: mania, hypomania, depression and mixed episodes:

What are the symptoms of Bipolar Disorder?

Bipolar Disorder symptoms include high energy levels with decreased need for sleep. Oftentimes, the person will have a heightened sense of well-being and grandiose thoughts. They may also have episodes of significant depression. Bipolar Disorder symptoms can vary from person to person. Symptoms may or may not have a set pattern with varying levels of intensity and frequency.

Manic symptoms are often similar, but in varying degrees of severity, and include:

Depressive symptoms in Bipolar Disorder are often similar to Major Depression and may include: 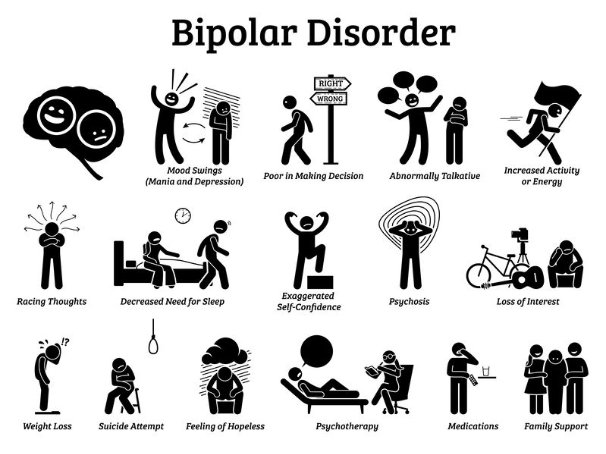 Do Other Disorders Have Symptoms Similar to Bipolar Disorder?

Bipolar Disorder can be difficult to diagnose because it has similar symptoms to other disorders such as Attention Deficit Hyperactivity Disorder (ADHD) and certain Personality Disorders. The overlap in symptoms with ADHD can include inattention, forgetfulness and misplacing items. The diagnoses also share symptoms of increased activity, excessive talking, interrupting others and impulsivity.
Bipolar Disorder and Personality Disorders have similar symptoms including impulsivity, irritability, and difficulty with relationships. It is important to have a thorough assessment by a Psychiatric Specialist to identify symptoms related to correct diagnosis and appropriate treatment for Bipolar Disorder in adults. 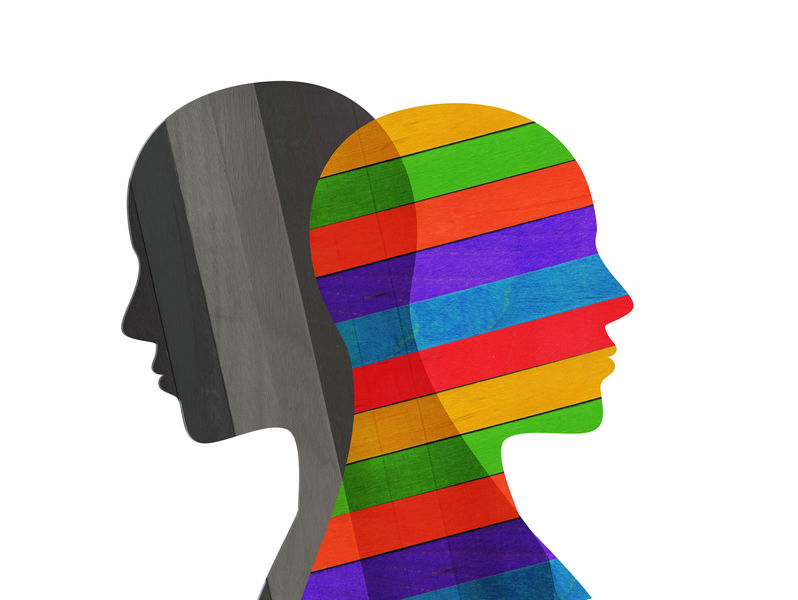 What Are the Different Types of Bipolar Disorder?

There are different types of Bipolar Disorder: Bipolar I Disorder, Bipolar II Disorder and Cyclothymia. As with any disorder, symptoms can vary based on the individual.

Bipolar I Disorder is characterized by episodes of extreme highs or mania. During a manic episode, the person may engage in reckless behavior such as spending or gambling money they cannot afford to lose, participate in inappropriate sexual activity or make poor business decisions. The person may become angry or aggressive if others do not go along with their plans or criticize their behavior. Oftentimes, the behavior becomes a safety issue and the person is hospitalized.

In Bipolar II Disorder, the person may feel exceptionally happy with energy that is unusual for that person. Some people may say the person with hypomania is in an unusually good mood. Most people in a hypomanic state can often carry out their day to day responsibilities. However, a hypomanic episode can significantly disrupt work, relationships, and reputation. Hypomania can lead to a manic episode and is followed by a Major Depressive episode.

Treatment for Bipolar Disorder in Adults

Most people diagnosed with Bipolar Disorder, regardless of the type, will need medications to manage the symptoms. Psychotherapy is also recommended as a Bipolar Disorder treatment option. Cognitive-behavioral therapy, Interpersonal therapy, and Family Focused therapy are effective treatments in managing Bipolar Disorder symptoms. Through therapy, the person learns how symptoms affect their career, relationships, and self-esteem and develop strategies to manage symptoms.
A healthy lifestyle, such as having a consistent sleep pattern, regular exercise and reducing stress, is also important to effectively manage Bipolar Disorder. Our team will work in collaboration with your therapist and other care providers to support the best treatment plan for your Bipolar Disorder. 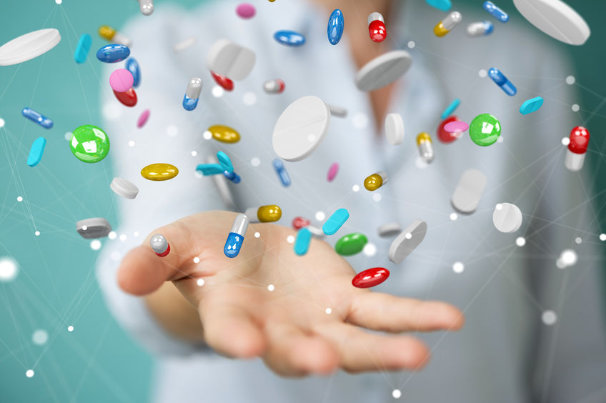 Medication plays an important role in managing symptoms of Bipolar Disorder. Most often, medications are continued on a long-term basis, therefore, close monitoring by a psychiatric specialist is important. It can be challenging to find the right medication(s) to address the symptoms so a thorough assessment of symptoms and previous medication trials will be completed. Currently prescribed medications, over the counter medications, and homeopathic treatments will also be evaluated.
We will work closely with your primary care provider to carefully manage effects of medications (lab work and other tests) as well as other health issues that may be important as it relates to treatment for Bipolar Disorder.

Schedule a Bipolar Disorder Consultation with our Psychiatric Specialists

The psychiatric specialists at West End Consultation Group take a caring and non-judgmental approach to treating various psychiatric illnesses, including Adult attention deficit hyperactivity disorder (Adult ADHD or ADD), mood and anxiety disorders, psychotic disorders, attention disorders, insomnia, amongst other psychiatric illnesses. We conduct a full assessment of your symptoms, lifestyle, and current medications to find an accurate diagnosis and help you find the best treatment for Bipolar Disorder.
Schedule an appointment with us today.