COVID-19 Update: We are open and here to help you with immediate openings for new and current patients.

A panic attack is characterized by a feeling of intense terror and may also include symptoms such as racing heart, difficulty breathing, sweating, dizziness, and blurred vision.

Panic Disorder is a result of having recurrent and unexpected panic attacks. In many cases, the attacks are debilitating and not related to a specific situation. This often results in worry and feeling more anxious about having another panic attack.

For some, the fear of having another panic attack may prevent them from going out in public or socializing. Panic Disorders can also cause behavioral changes. For example, exercise can increase heart rate which might feel like anxiety that could lead to a panic attack, so you no longer exercise. Over time, the fear and memory of a panic attack can leave lasting negative effects on self-confidence and disrupt day to day activities.

Panic Disorder can be difficult to recognize because the fear, worry, and change in behavior can come on gradually. You may avoid situations or going places due to the distress of having a panic attack in an environment where escape may be difficult, or you wouldn’t be able to get help. The concern that a panic attack may cause embarrassment to themselves or others around them can eventually lead to increased isolation (known as agoraphobia)

What Are the Symptoms of a Panic Attack?

A panic attack is a rush of intense fear or discomfort that peaks in a matter of minutes but may last for an extended period. Some people feel exhausted after a panic attack, or the attacks may wake you from sleep. It is not uncommon for someone to experience a panic attack once or twice in their lifetime. If you experience frequent panic attacks, however, you may have Panic Disorder.

The symptoms of a panic attack vary from person to person, but may include: 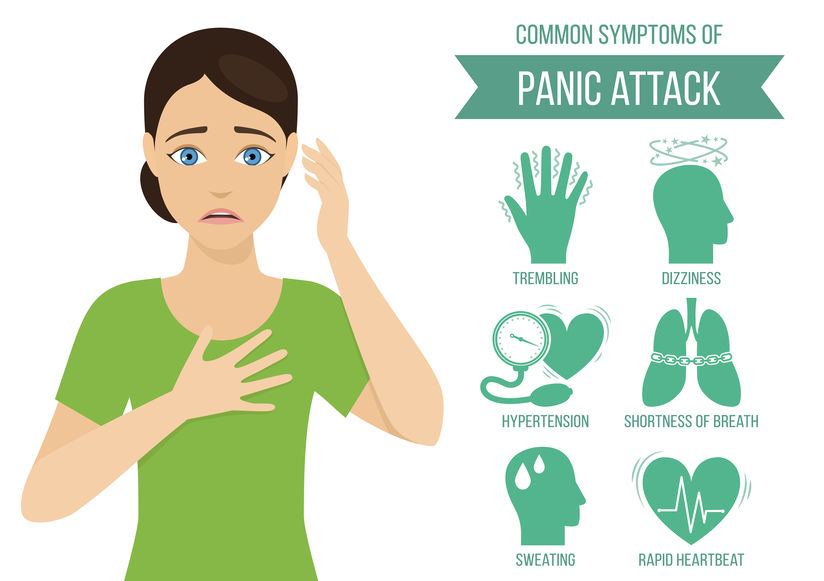 What Are Common Causes or Triggers for Panic Attacks?

Causes or triggers for panic attacks can vary from person to person. There may be a family history or a genetic predisposition to having anxiety and panic. Major life stress, such as a death, serious illness, traumatic events such as sexual assault, significant changes such as divorce or having a baby can trigger anxiety and panic.

Smoking and excessive caffeine intake can also trigger panic attacks. Therefore, it is important to discuss symptoms with a Psychiatric Specialist, not only for an accurate diagnosis but also to receive the appropriate treatment.

What are the symptoms of Panic Disorder? 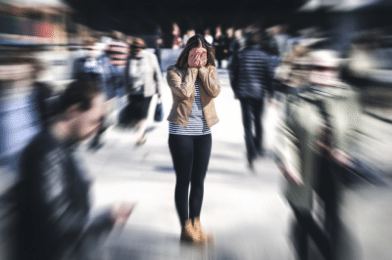 Panic Disorder is diagnosed if the person experiences recurrent and unexpected panic attacks. This includes Anticipatory Anxiety which is the inability to feel relaxed between panic attacks. Anticipatory Anxiety is characterized as “fear of fear” due to expecting another panic attack with the fear present most of the time which can be disabling.
Phobic Avoidance is another anxiety state in which you avoid situations out of fear that it caused a previous panic attack. Phobic avoidance can lead to agoraphobia which is isolating yourself from others and situations.
The psychiatric specialists at West End Consultation Group take a caring and comprehensive approach to assessing and treating adults with Panic Disorder.
Schedule an appointment to discuss panic disorder and panic attack treatment options. 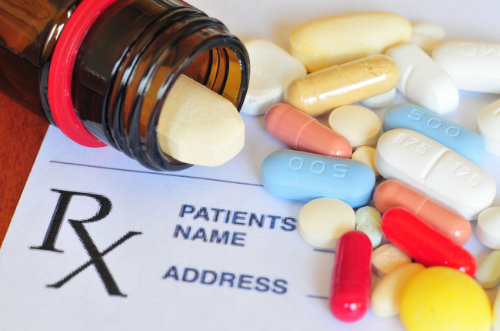 Panic Disorder can be debilitating, and medications can be helpful in managing symptoms. A full assessment will be completed by our psychiatric specialists, including a review of past and current prescriptions, over the counter, and homeopathic medications. We will then determine if medication changes are needed or if a new medication is necessary. We will also work with your primary care provider to discuss medications or other health issues that may impact the treatment.

Various treatments can be very effective in reducing the number and severity of panic attacks, thereby alleviating Panic Disorder symptoms as well. Individual therapy may be utilized to manage symptoms of a panic attack and panic disorder. Cognitive Behavioral Therapy (CBT) will help you address your fears in a realistic way, learning that nothing horrible is going to happen, making the panic less intense.

Exposure Therapy is another modality used to treat panic attacks and disorders. This method of panic attack treatment gives you the opportunity to experience the sensations of panic in a safe and controlled environment, such as a therapist’s office, to learn healthy ways to cope with panic. Exposure Therapy may also involve exposing you to the situation to confront the fear to learn that the situation is not harmful and that you have control over your emotions.

Lifestyle changes such as exercise, eating a healthy diet and avoiding substance use may also be recommended as part of a panic attack treatment plan. Our team will work with your therapist and other care providers to find the right treatment for your Panic Disorder. 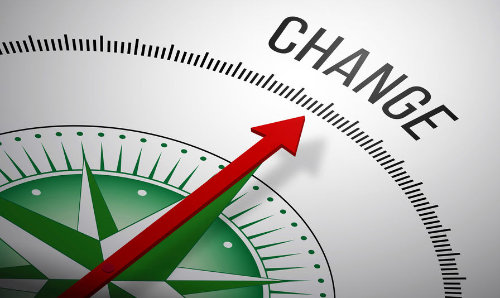 Schedule a Panic Disorder Consultation with One of Our Psychiatric Specialists

We provide care in an empathetic, non-judgmental and warm manner, emphasizes a comprehensive assessment for an accurate diagnosis and precise treatment of various psychiatric illnesses, including Adult attention deficit hyperactivity disorder (Adult ADHD or ADD), mood and anxiety disorders, psychotic disorders, attention disorders, insomnia, amongst other psychiatric illnesses. Find out more information about our initial consultation.
Contact us today to schedule an appointment.