Depressive disorders are mental health conditions that can take several different forms and impact not only the mind but also the body. Adult depressive disorders include major depressive disorder, dysthymia, premenstrual dysphoric disorder, Seasonal Affective Disorder, and many others. The symptoms vary widely based on the individual and should always be assessed by a psychiatric professional to ensure an accurate diagnosis.
Depression is a common and serious mental health condition that should not be ignored. The psychiatric specialists at West End Consultation Group take a caring and comprehensive approach to treating depression. We start with a thorough assessment of your symptoms, current medications and lifestyle to determine an accurate diagnosis. This may include bloodwork and conversations with your primary care physician to determine if underlying health issues are contributing to your depression. After the diagnosis, we will work together to find a treatment plan that helps manage your adult depressive disorder with as few medications as possible. Schedule an appointment with us today for depression treatment in Minneapolis and the surrounding suburbs. 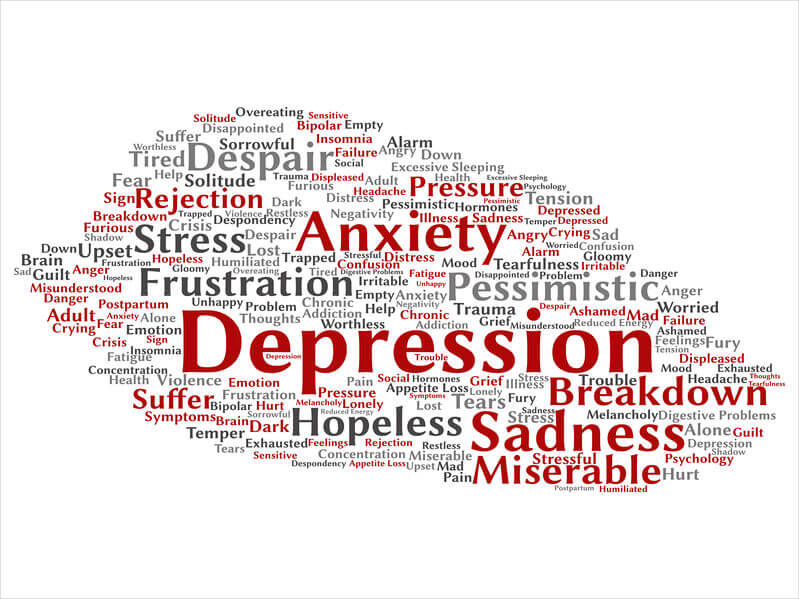 What is Major Depressive Disorder?

Major depressive disorder (MDD), also known as depression, is characterized by overwhelming or persistent feelings of sadness, emptiness or hopelessness and a loss of interest or pleasure in day-to-day activities. The symptoms last anywhere from a few weeks to a several months or longer and may occur only once or several times during a person’s life.

Additional symptoms of depression vary depending on the individual but can include:

What is Seasonal Affective Disorder (SAD)?

Seasonal Affective Disorder, sometimes referred to as SAD, is a form of depression with a seasonal component that begins and ends during a specific season. Mood is negatively affected by decreased light in the fall and winter months leading to symptoms similar to depression. This is more than “winter blues” or “cabin fever.” Symptoms include depressed mood, lack of interest in activities, usually sleeping too much, weight gain, and fatigue. Treatment your psychiatric provider may consider include ordering lab tests, prescribing medications, using light therapy, and individual therapy. 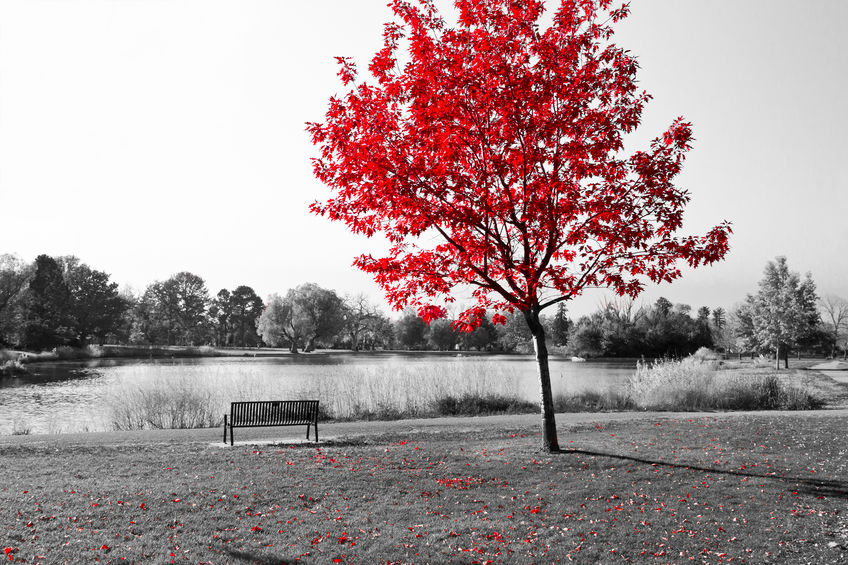 Dysthymia, also known as persistent depressive disorder (PPD), is a chronic form of depression. It has many of the same symptoms as major depressive disorder, but they are often experienced with less intensity for two years or longer.
People who suffer from dysthymia often lose all interest in their usual activities, impacting their job, social life, their family life, and essentially every aspect of their life. They may have a persistent feeling of hopelessness, have poor self-esteem, feel unproductive, and are usually very unhappy with themselves in general. 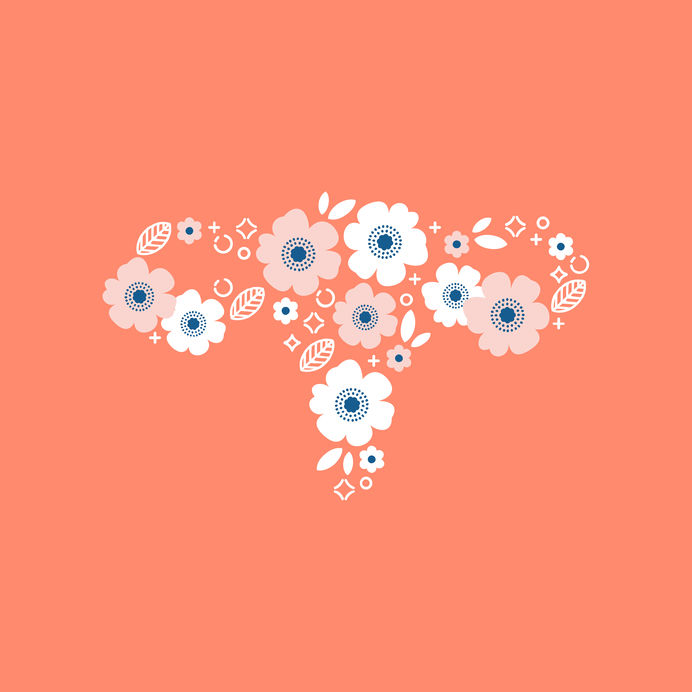 What is Premenstrual Dysphoric Disorder (PMDD)?

Sometimes premenstrual dysphoric disorder may be confused with premenstrual syndrome (PMS), but the symptoms in PMDD are more pronounced than those of PMS. The exact cause of this disorder is unknown, but it is likely that falling hormone levels after ovulation are a contributing factor. Changing serotonin levels are also thought to contribute to PMDD in some women. Symptoms typically stop a few days after a woman’s period begins.

Treating adult depressive disorders is unique to the individual and  includes a combination of medication management, psychotherapy, and/or lifestyle changes to help manage symptoms.  It is important to see a psychiatric provider who understands the nuances of treating depression. Depression is often present with other psychiatric conditions which impacts the choice of medications. For some individuals, therapy is a necessary component of depression treatment, that may be used in combination with psychiatric medications. 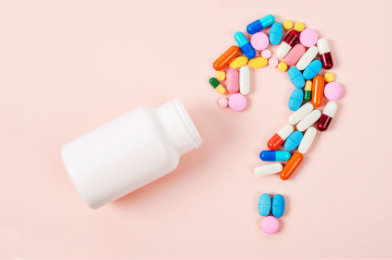 When indicated, medications are an important aspect of treating depressive symptoms. The type of medication, dosage, potential side effects, alcohol use or substance abuse can impact how well medication works for an individual. For example. An incorrect dose may prevent the medication from working properly or cause adverse side effects. Each of these concerns will be carefully evaluated by the psychiatric provider.

It is important to discuss depression medication with your primary care provider and psychiatric professional to find the most effective solution for managing depressive symptoms. Never skip doses, adjust dosing, or abruptly stop taking medication as it poses a serious risk to your physical and mental health. 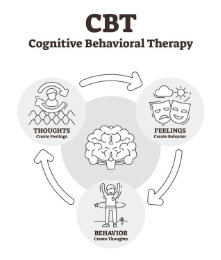 In some cases, medication alone cannot effectively manage depression symptoms. Psychotherapy, including cognitive behavioral therapy and interpersonal therapy, is an important part of the journey to mental wellness. These therapies help identify personal behavioral/thought patterns and how personal relationships or life changes may be contributing to depression. Finding ways to work through issues is a valuable approach to managing depressive symptoms. A personalized treatment plan may also include lifestyle recommendations about exercise, alcohol or substance abuse, and other factors that can impact mental wellness.

Our psychiatric specialists will fully assess all potential causes impacting depressive symptoms and formulate a comprehensive plan to best meet your needs.

Schedule a Depression Consultation with One of Our Psychiatric Specialists

We provide care in an empathetic, non-judgmental and warm manner, emphasizes a comprehensive assessment for an accurate diagnosis and precise treatment of various psychiatric illnesses, including Adult attention deficit hyperactivity disorder (Adult ADHD or ADD), mood and anxiety disorders, psychotic disorders, attention disorders, insomnia, amongst other psychiatric illnesses. Contact us today to schedule an appointment.